The First Nonstop Coast-to-Coast Flight across Canada was completed by RCAF North Star 17512 on January 15, 1949 as part of a fuel consumption test for the Experimental and Proving Establishment (E&PE) Station Rockcliffe. A fourteen man crew under the command of Flying Officer J.A. Jolicoeur, flew from Vancouver to Halifax 8hrs, 32min. A distance of 2785 miles were flown at an average speed of 329 mph.

A celebration of the 70th Anniversary of that flight is scheduled for January 19th at the Canadian Aviation and Space Museum. Come and join us. Details on the Museum's website. 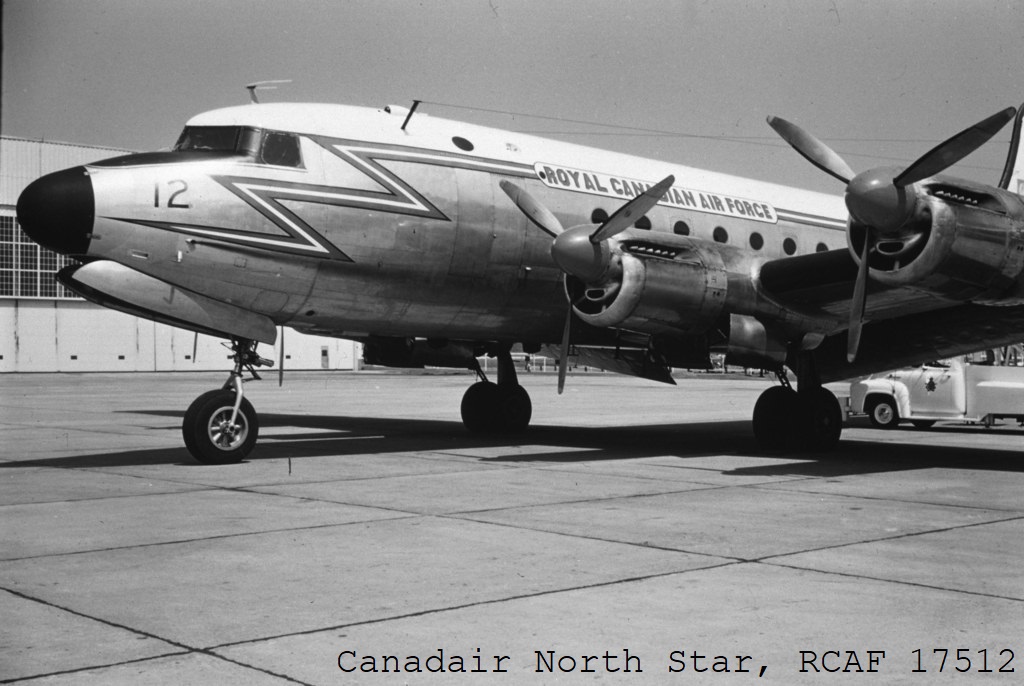